Blair Cox, Patron of the Trails Trust, was one of eleven people announced as recipients of a NPDC Citizens’ Award at a special event hosted by New Plymouth District Mayor Neil Holdom on 27 July.

Established in 1979, the annual awards are an important tradition, recognising the contributions of the residents of the New Plymouth District.

A 1986 Silver Commonwealth medalist, Blair has for many years been a strong advocate, supporter and sponsor through his business Mitchell Cycles and personally for people to get fit, healthy and on their bike. This also included being an instrumental part of Taranaki Toa, which was setup in 2013 to get Maori fit, healthy and ready for entry-level Triathlons.

In his ‘spare’ time Blair also runs workshops on bike maintenance and shares his knowledge and experience of triathlon and cycling. He has been a strong advocate for development of trails in Taranaki, and we can’t thank him enough for the legacy and impact he has had on so many lives and the shaping of trails now and for the future of Taranaki. 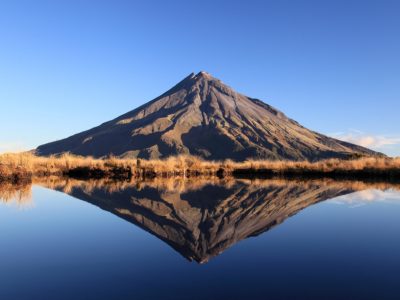 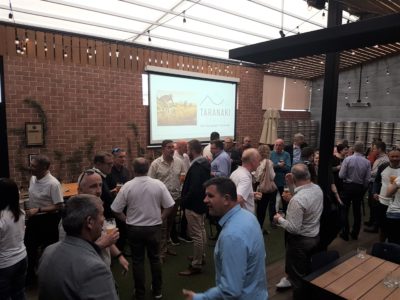